Skip to content
Rated 5.00 out of 5 based on 3 customer ratings
(3 customer reviews)

Cheese is a traditional Indica-dominant variety that has risen to prominence in recent years as a result of its very intense terpene profile. This plant has earned a reputation as a potent relaxant and a strain that consistently produces excellent yields for growers. It has been jokingly referred to as the “stinky socks” of strains. It has a reputation for being a powerful mood elevator that can make you laugh so hard you can’t even recall what made you laugh in the first place.

This variety is notable for its pungent odor, which has been described as smelling like sour cheese. Among the most pungent strains currently accessible, Cheese is said to have been formed in the 1980s by crossing a Skunk #1 phenotype with Afghani Indica genetics. This combination produced Cheese, which is now one of the available strains.

Cheese is a popular hybrid recognized for its one-of-a-kind flavor and is well-liked for its reputation as a relaxing strain that is predominately Indica. This plant has a higher-than-average concentration of the psychoactive compound tetrahydrocannabinol (THC) with an oddly satisfying musky flavor. It is exciting and alluring.

This strain, which flowers abundantly, is believed to be relatively straightforward. Even inexperienced growers have a good chance of doing well with this variety. Cheese production is best done in an indoor environment. However, when grown in the open air, this plant thrives best in a setting reminiscent of the Mediterranean, with a great deal of sun and warmth.

Cheese begins to flower after around 9 to 10 weeks, at which point it is ready to be harvested. When grown in an indoor environment that is carefully tuned, this Indica strain has the potential to produce roughly 14 ounces of usable cannabis per sq meter of plant space. Browse our selection of Cheese auto-flower seeds right here.

Outdoor cultivation of this strain typically results in higher overall yields. Around the mid of October, cheese is ready to be harvested after exhibiting a high level of resistance to the most common types of mold and insects. Each plant can produce a yield of approximately 21 ounces of the strain.

The aroma of this strain can only be characterized as being on end. Cheese was given such a fitting name since it has a distinct cheesy odor, a flavor that is difficult to describe. It exudes a robust earthy scent intertwined with a cheesy-like quality reminiscent of cheddar cheese. This strain has a hint of sweetness in addition to its herbal undertones, and it is certain to attract attention the moment it is brought into a room.

When you smoke Cheese, you are reminded of what it is named after and the cheese itself. If you can love the flavor of cheese, then you will enjoy it. It has a smooth and sugary taste but also produces a skunky aroma in the smoke, which will linger on your tongue for a considerable time after you have stopped inhaling it.

Because it has roots in Indica, this strain delivers a devastating punch with every hit. After a few tokes of this cheese, you will feel significantly less stressed and more at ease in your daily life. After that, you will have a strong want to smile and laugh, and a flood of pleasure will envelop you & make you feel elevated. You may even find yourself giggling uncontrollably.

Cheese is a strong mood elevator, and as a result, smoking it may leave you feeling inspired and give you the want to be creative. This sensation of euphoria might last for a short period of time. As a result of its Indica dominance, you may frequently experience feelings of minor lethargy and fatigue, and in certain instances, you may even fall into a deep couch lock. This Indica will almost certainly stimulate your appetite, causing you to search your cupboards and refrigerator for something tasty to eat between meals. 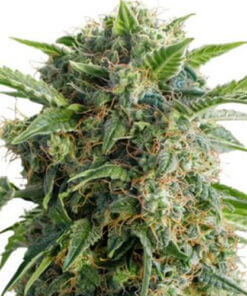 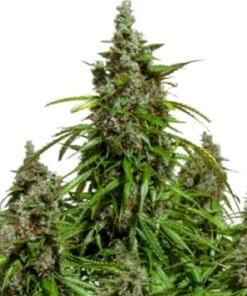 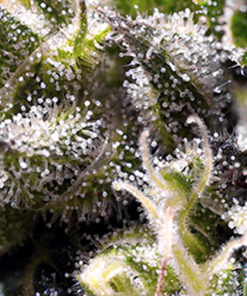 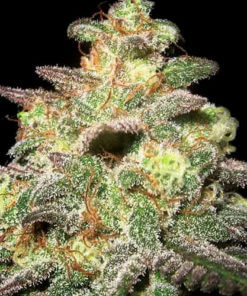 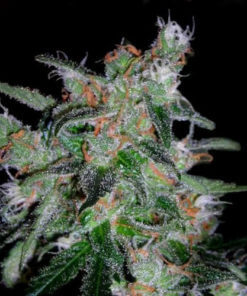 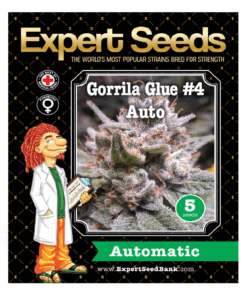 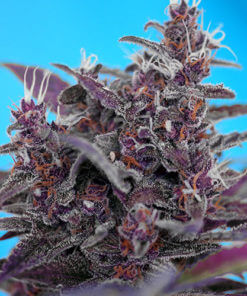